Nioh 2 is an RPG by Team Ninja, published on March 13, 2020. The Complete Edition includes three story add-ons: Dragon of the North, Honor and Insolence, and End of Bloodshed.

The story develops in Japan in the late 1500s. Despite the abundance of demons, spirits and other mythical creatures, the plot is partially based on real historical events. He will tell the legend about the formation of Toyotomi Hideyoshi - the ruler who united the country. For the passage will meet a lot of real-life personalities. The focus is on hide's demon hunter. One day, a wandering dealer in the gemstones of Tokichiro spirits turns to him, and offers cooperation.

The gameplay has not changed significantly since the first part. This time the player is invited to create his own protagonist in a flexible editor. The combat system also consists of strikes, blocks, rolls and changing combat stances. New items include a bar of stamina for enemies. By knocking it down to zero, you can carry out a spectacular finishing blow, but it is spent in different ways for different opponents. Mortals lose it, receiving damage from the hero; to win against otherworldly forces, you must use your own demonic abilities.

The main character is a half-demon - Youkai. Taking on his demonic guise, the character deals increased damage. In addition, he learned to absorb the souls of the defeated, thereby learning new abilities.

Moving between locations in Nioh 2 - The Complete Edition takes place through the global map screen. In many locations, numerous enemies and unique bosses await. Friendly NPCs are also enough. Many of them are willing to offer side quests. Since the events take place over several decades, the characters and the environment change over time. Screenshots System Requirements DLC's Features RePack How to install Nioh 2 - The Complete Edition game 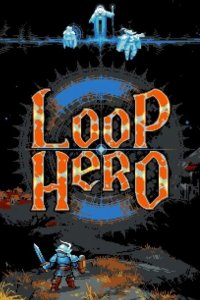 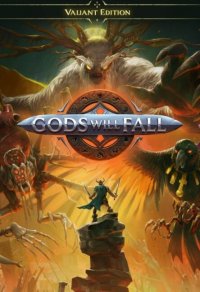