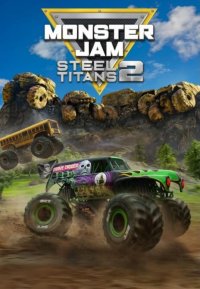 Monster Jam Steel Titans 2 - Auto Arcade About Racing on Monster Trucks from Rainbow Studios, published THQ NORDIC on March 2, 2021. Developers have tried to correct the errors of the last part and expand the capabilities of the new one.

The fleet replenished up to 38 cars divided into seven categories. Each of them is pumped, automatically improving the running characteristics. All of them have a unique design and behavior on the road.

It is not necessary to develop every one of them, you can take the first monster you like and ride it to the very end. Initially, several of them are available, the rest are open as career passing.

Physics was significantly revised and puts the project somewhere in the middle between the arcade and the simulator. The mechanic of separate control of steering wheels was introduced, that is, it is possible to rotate both with the help of the rear and the front axle, independently of each other. This allows you to perform more complex maneuvers.

The camera has six angles, including the view from the cabin. In collisions from the body, individual parts are falling off, exposing the safety frame and internal nodes, but the transportation is finally impossible - the damage system covers only the appearance.

When entering the game, players turn out to be in the first zone. There are five of them five. Each of them is a small open location, in which you can freely move in search of secrets that give special improvements, find special animals and perform various tricks. Cutters are held on separate tracks or stadiums. Competitions are divided into one on one, ring tracks, freestyle and destruction. 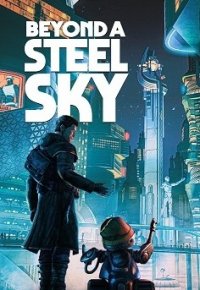 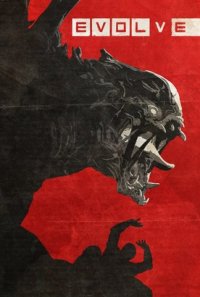