Dark Deception is a first-person horror game developed on Unreal Engine 4 and published by Glowstick Entertainment. The first alpha version of the game appeared on March 24, 2014. So far 4 chapters have been released. In 2022, the final 5th chapter will be released, divided into 2 parts. The mobile version of the game will be released in 2022. One of the main developers Vince Livings pointed out that the classic Pac-Man arcade game was the ideological inspiration.

The protagonist is Doug Hauser, a man trying to get his life back. The player will have to collect soul fragments on different maps. The gameplay is quite varied and fast, despite the arcade. Different monsters of levels and chapters will try to prevent Doug. In addition, each level has its own secrets and traps. The whole gameplay is permeated with black humor.

Graphics level "AAA" of the project. Each level is stylized and has a specific theme. In the first chapter of Monkey Business, monkey robots are the monsters.

The plot starts from the ballroom, where the main character Doug Houser meets a woman named Bierce. She tells the hero that he left the world of the living. If he wants to return home, then he will have to go through many exhausting and deadly trials. Bierce introduces the hero to the portals and soul shards to be collected, they are guarded by monsters. The main antagonist is Malak. He is a monster master who seeks to stop Doug from collecting all the soul shards.

The main distinguishing feature of Dark Deception is speed. The player does not need to hide, his task is to quickly hide from the monster. The player is not a harmless sheep, as in the classic first-person horror like the Outlast series. As the character advances and develops, the hero's arsenal is replenished with new abilities. This allows you to pass the old level in a new way. In addition, the variability of the game is growing. Screenshots System Requirements DLC's 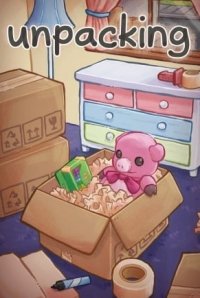 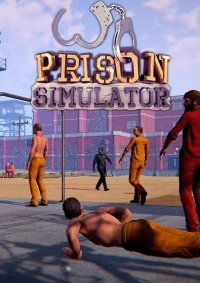