X Rebirth is the sequel to the X series games, developed by the German company Egosoft in 2013. The genre of the game is a space simulator. The creators of the game did everything possible to ensure that players plunged into the world of space ships, intergalactic stations, huge asteroids and space debris. Graphics are as real as you can imagine.

The player controls a spaceship called "Skunk Albion". This ship is the only vehicle available to the player. X Rebirth Free Download. The pilot of the player is Ren Otani and the second assistant of the pilot is Isha, which were added to the game by the developers to help the newcomers, are trying to help establish communication between the population in space.
The movements in the vast cosmic space occur instantaneously. Speed highways that accelerate the movement will not allow the player to get bored, as was the case in previous games, during long flights. Unfortunately, the star gates does not work in the game.
The cosmos is populated very densely, which makes it possible to trade, communicate and fight. The player has the ability to control the drones. He can hire a team, build or buy ready-made ships. You can improve your ship. A huge impression is made of battles with a large number of spacecraft. Screenshots System Requirements DLC's Features RePack How to install X Rebirth game

Date TorrentDownloadSize
9 May 2017
Hey Everyone! 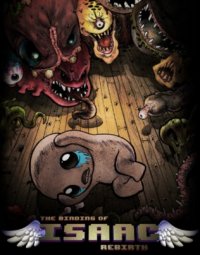 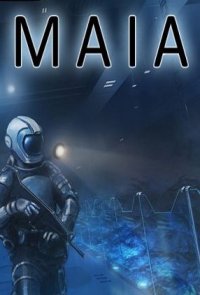