In early summer of 2016, Bigben Interactive created a new game about famous detective "Sherlock Holmes: The Devil's Daughter". The game was released for the PC and for the devices PS4 and Xbox One. The genre of this product is action, quest, adventure game. It's an interesting fact that this part is the eighth game of the series about Sherlock Holmes.

According to the plot of the game Sherlock Holmes The Devil's Daughter Free Download, there are five different cases, each of which represents one detective story, which in the end are all related. It is noteworthy that this part continues some of the story lines that were in the past parts about Sherlock Holmes, for example, in the part Crimes & Punishments and The Testament of Sherlock Holmes.
In this chilling thriller, the gameplay is carried out from a first-person view, but with the help of hot keys the perspective changes to third-person view. Here, as in other parts, the "Portrait" function is available - the player can "scan" other characters, making up his opinion on their account. The player has to play Sherlock Holmes or his faithful friend - Dr. Watson.
Explore the locations, communicate with the characters, lead your "deductive table", use the extraordinary abilities of the heroes, and, solving the puzzles, investigate all five mysterious stories, as the best detective of all time. Screenshots System Requirements Features RePack How to install Sherlock Holmes: The Devil's Daughter game 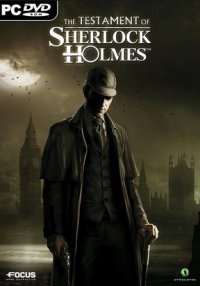 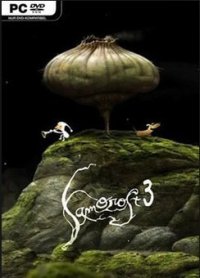