Tribes: Ascend is an online team shooter from the popular Tribes line. The player has access to battles on the available planets of the Wild Zone galaxy, which is under the complete control of human groups - Blood Eagles, Diamond Sword and others.

Centuries of conflicts lie in the background of the game, but they, unfortunately, do not play a key role in the gameplay. The once prosperous Empire broke up into separate warring factions, and the player has to make his choice of side.
The main difference between the game from previous parts and other free-to-play counterparts is the possibility of ultra-fast movement. When using many types of weapons, firing is implemented taking into account the dynamics of the flight of a bullet or projectile. Therefore, players have to consider the speed of their flight and the influence of gravity.
The game has a number of features. Fast movement and sliding - cross the map quickly, use tactics to destroy the enemy or retreat from enemy territory. Air battles - use a jetpack for free movement and combat in flight. Discover new classes with special weapons and new abilities. Gain experience, develop your character's class, distribute points between classes and discover new opportunities.
Use in-game currency to improve the defense of your own base, open access to a vehicle or provide air support. Use tanks and aircraft in all the growing chaotic battles. Large and exciting battles in large areas - frozen desert, mountain locations, empty cities and much more. Enrich your friends list, create your own team and play harmoniously. Buy new weapons, items and abilities for real money. Screenshots System Requirements Features RePack How to install Tribes: Ascend game

Date TorrentDownloadSize
18 May 2019
Hey Everyone! 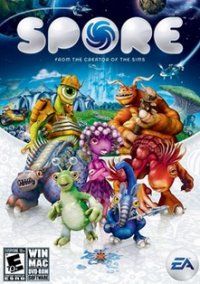 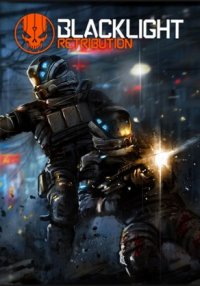