Serious Sam Double D is another shooter in the Serious Sam series, but this time the developers decided to make it two-dimensional. The game was released for PC, though later on an extended version for xBox 360 appeared.

The action takes place in Ancient Egypt, New Scotland and Pompeii. Serious Sam Double D Free Download. You must go through three large chapters to ruin the cunning plans of Mental, the last member of the Ancients, who is going to enslave the Earth.
The gameplay is based on Sam’s adventures and his fight with numerous enemies, while he is out for the end of the level and the meeting with the boss. For total extermination the protagonist is armed with all the guns from the previous parts. Each of them can be upgraded by a passing vendor. There is also a new gadget, called Gunstacker, which enables you to combine several weapons together. Moreover, a player can create a ladder from the bodies of killed enemies.
There are different modes available. A standard single-player mode comprises 3 episodes. A cooperative game allows two people to play together on one video game console. In the challenge mode you will have to complete a definite task. Like other editions, Serious Sam Double D is full of jokes and deadpan humor. Screenshots System Requirements Features RePack How to install Serious Sam Double D game 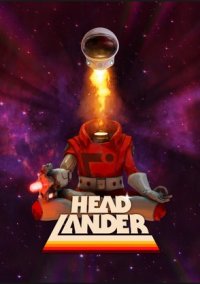 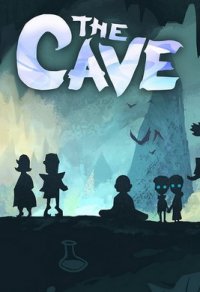