Lead and Gold: Gangs of the Wild West

Immerse yourself in the network action movie Lead and Gold: Gangs of the Wild West, where you are invited to play as one of four heroes with different outlooks on life and get your bag of gold. At the beginning of the game, the player can select a class and various game modes with different goals and objectives.

Lead and Gold: Gangs of the Wild West review

For example, you can capture the flag on the enemy side in a traditional manner or try to hide the gold in a secluded place on the map under the fire of the enemy. An interesting regime is the “barrel of gunpowder” - players need to blow up certain buildings, where the winner is the one who first manages to undermine targets.
The game takes place in the Wild West, where the main feature is the coherence of actions in a team game. Players here are forced to establish their own groups and keep the whole district in fear, robbing and killing others.
Any of the presented classes is sharpened by a certain specialization. Trapper sniper girl is capable of firing at an enemy at a long distance, but can be useless at close range when a brisk hero Blaster prefers accuracy of power and destroys enemies nearby from a shotgun.
Other classes: Deputy - provides cover for the team and is able to detect enemies in the far corner of the map; Gunslinger - tend to be more versatile and effective at a medium distance. Screenshots System Requirements Features RePack 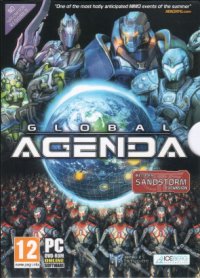