Game Murdered: Soul Suspect, as is clear from the title, is an adventure detective with elements of horror. The developer of this game is the studio Airtight Games. The game was released in 2014.

The game Murdered Soul Suspect Free Download captures from the very beginning. A police detective investigates cruel and not ordinary murders. At first everything goes like in a usual detective. But, then the most interesting begins - the detective kills the unknown in the hood. The soul of the murdered person cannot leave with his beloved dead wife until he investigates the case. From this moment begins horror.
The small foggy streets and alleys of the city are filled with ghosts and demons. They have to fight with them. Some need help in order to go to paradise. The player has the opportunity to settle in other people. This makes the game very animated.
The creepy cry of demons can scare even the most non-nervous players. But, at the same time, there is romance in the game: the relationship of the deceased souls - the detective and his wife.
The game has many interesting puzzles that need to be solved in order to move on. In addition, an unexpected turn at the end of the game is impressive, you do not expect that.
Murdered: Soul Suspect is an interesting and impressive game that can be played in one go. Screenshots System Requirements Features RePack How to install Murdered: Soul Suspect game 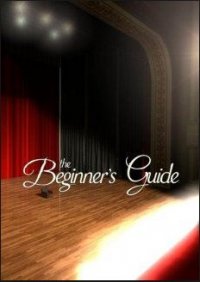