FIFA 15 is the next part of the game from the FIFA series, released in 2014. In the previous part, the developers updated the technical base, and in 15th part they began working on the details. With the advent of the new version, the game is becoming more realistic, now the image in it looks like a broadcast of the match in HD quality.

In FIFA 15 Free Download there is a lot of new details: the animated stands are added, and they realistically react to the ball hit, you can see the emotions of the main and reserve players in a miss or collision, the match time don’t stop any more, but goes like in a real football. In the new version of the game now you can see the slower repetitions, which are shown at a controversial moment and help to figure out whether the ball crossed the line. Also realistic is given by weather changes and trampled lawn during the game.

FIFA 15 has a wide variety of modes: Ultimate Team (now it allows to rent the players, it's possible to create project composition, players are given the right to use the emblems of national teams), career mode (which was in previous versions), and the tournament mode was returned.
This game has chic graphics, comfortable gameplay, a lot of innovations and licenses. Screenshots System Requirements Features RePack How to install FIFA 15 game 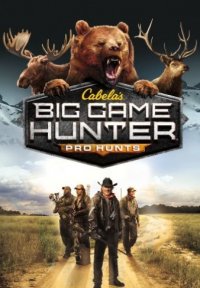