Shadowrun - the ability to absolutely legally in a matter of seconds turn into a goblin or elf, abandoning his own mortal business. Fans of cyberpunk will be able to appreciate Shadowrun, because the game includes not only ideal graphics for the eye, but also an intricate storyline. Initially, Shadowrun was a board game at all, only eventually turning into something more.

At the moment, we can confidently say that the game was able to conquer a large audience, because there are several versions of Shadowrun, which came out year after year.
According to the plot, the player is a runner who at some point is left without a livelihood and work. After receiving a video message from his former partner, who recently died, the player learns about the huge amount that the deceased has hidden.
The conditions are simple - you need to find the real killer of your former partner and avenge your comrade in the most cruel and sophisticated way. The plot is striking in unusual twists, a huge number of bright characters are pleasing to the eye. Shadowrun is quite capable of becoming exactly that game that will not let you sleep at night and will make you immerse yourself in the virtual world of adventure again and again. Screenshots System Requirements Features RePack 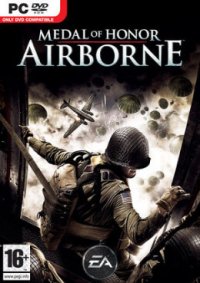