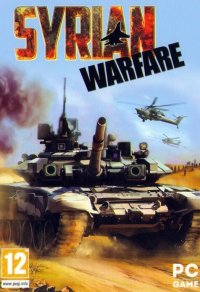 Here is a real-time strategy worthy of your attention, we present to you Syrian Warfare, the game can already be downloaded for free. The plot of the game takes place in two time periods, summer - autumn 2012, while the CCA attacked Aleppo without warning. And September 2015 - December 2016, then ISIS came very close to the soft underbelly of the SAA in the Palmyra region.

The player is exempted from the choice for which to play, you have to play only for SAA. It is worth noting that in some missions you are still given command of the airborne forces, airborne forces, GRU and marines of the Russian Federation. The game Syrian Warfare to whom it may seem is similar to the game Men of War, but with its own characteristics. Here you will manage the units as a whole, and not pointwise as in Men of War.

To win the game, it is extremely important to constantly seek shelter and use the features of the terrain. Each group of the detachment has its own weapon and zone of destruction, this is also worth considering. Objects in the game are destructible, so if a shell hits a brick wall, it will fly apart and thereby harm your soldiers.

The good news is that several types of military equipment will be available to the player, which will also be an excellent cover for infantry. Tanks, armored vehicles and aircraft will constitute a powerful danger to the enemy. I remind you, on this page you can download the game Syrian Warfare for free on your PC. Screenshots System Requirements DLC's Features RePack How to install Syrian Warfare game 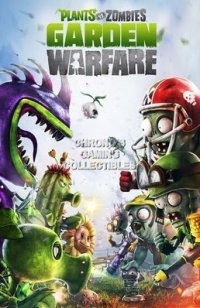