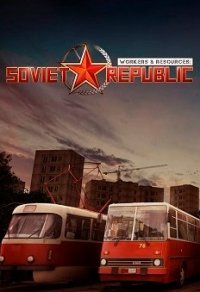 In Workers & Resources: Soviet Republic, the player will feel like the head of his own republic. He will be in charge of several aspects of the republic, ranging from economic planning to managing residents. When planning the economy, it is worth considering the extraction of resources, the manufacture of goods, the construction of new facilities and investments.

Also, the player gets under his control of the transport infrastructure, which includes the creation of roads, railways and sidewalks, the creation of power lines and pipelines. To increase efficiency, it is worth carefully monitoring the laying paths.

It is also worth taking care of the inhabitants of the republic, for this you need to plan and build residential areas. Various cultural objects are used for their development, such as playgrounds, cinemas, cafes, grocery and other stores, which raises the level of happiness of the republic's residents.

All residents of the republic have their own needs. At first they have only one need "Food", then, as the game progresses, such needs as "Clothes", "Electronics", "Alcohol", etc. can be added to it. All citizens of the republic must necessarily receive an education, the prestige of the job depends on their level of education. The republic is growing due to the birth of children, for their development, schools should be built, and in order for the parents of children under six years old to work near their home, a kindergarten should be built.

The game features 30 types of goods that the player can produce and mine. There are special conditions for each type of product. For example, to create clothes, you first need special raw materials, after which it is worth creating a Weaving Factory, where the clothes will be created. After sewing it, it should be sold and taken to stores. If you have long dreamed of building your own city, then you should download the game Workers & Resources Soviet Republic for free on your PC.
Screenshots System Requirements Features RePack How to install Workers & Resources: Soviet Republic game 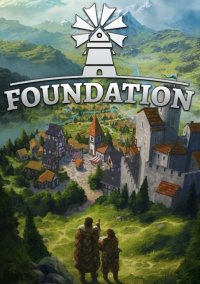