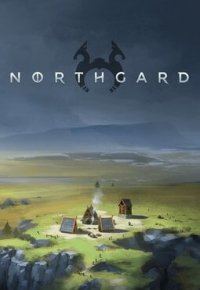 Northgard's plot is based on Norse mythology. A group of northerners went in search of uncharted lands in order to become famous and write their name in history. In this they will be helped by the conquest of new lands, trade and devotional service to the gods. Fortune smiles upon them, and they discover a new territory full of secrets and dangers called Nordgard. However, land development is complicated by the attacks of wild animals, the presence of Jotuns and harsh winters.

The player controls a Viking and a group of his people who have just disembarked in previously unexplored territories. In order to survive, they must engage in the extraction of food and wood in order to use it to build houses and heat them. They will also have to explore and conquer new segments of the map, while sometimes they will have to conflict with neighboring clans.

The game consists of missions, at the beginning of which only one segment of the map is available to the player, where the town hall and several members of the settlement are located. In order to ensure the extraction of resources for the normal existence of the settlement, it is necessary to begin the study of the adjacent territories. Therefore, the player must build a scout camp, train one and send him to explore the surrounding area.

The world around you will be hostile. The player is expected to attack mythical creatures and wild animals, in addition, rats can climb into barns and destroy food supplies. It is especially difficult to survive in winter, when the warriors are weakening, less food is produced, and all the wood is used to keep the houses warm. Also, do not forget about earthquakes, which can destroy buildings, most often in hard-to-reach places. The main task of the player is to monitor all indicators and prevent a shortage of resources, which can lead to the death of the entire settlement. The game is so addicting that you will not notice how time flies, so we highly recommend downloading the game Northgard for your PC for free.
Screenshots System Requirements DLC's Features RePack How to install Northgard game 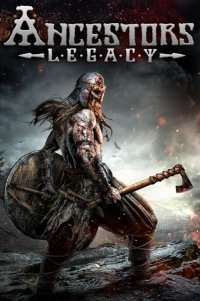 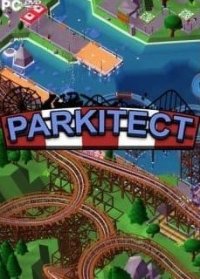