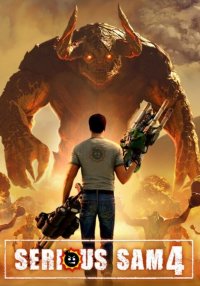 Serious Sam 4 is a new game in the Tough Sam series, which is the same first-person shooter from Croteam. The studio announced the project in 2018, and the release took place in 2020. Devolver Digital was responsible for the release.

The gameplay has not changed throughout the development of the entire line of shooters. The player still confronts a huge number of enemies armed with something or attacking in melee. According to the developers, in this part, the number of enemies has been increased to the limit, which is why the gameplay can greatly tighten, because shooting monsters in games of this genre is an enticing activity.

The main distinguishing feature is the support for cards with an area of up to 128 sq. km, so you can fit a huge number of enemies. But for convenient movement across locations, several types of transport were added: fur, motorcycle and harvester. They can destroy opponents, but if there is no means of fast movement nearby, then it is allowed to use the Macedonian-style shooting mode: take weapons in both hands and shoot. And if you explore the locations very carefully, you can also find improvements that increase damage, rate of fire, or add an alternative fire mode.

Since Serious Sam 4 is a prequel to the third part, where events take place during a confrontation with Mental - the leader of the monsters that conquer the Earth. The protagonist - Sam Stone, is a member of the alien artifact requisition group. The team must find a person who knows about the location of the item that can increase the chances of victory for humanity.

Sam will go through many obstacles, mainly it will be killing hordes of monsters, Mental's henchmen. And the player will help him in this, traveling with the protagonist through various locations and breaking through to the goal. Screenshots System Requirements Features RePack How to install Serious Sam 4 game 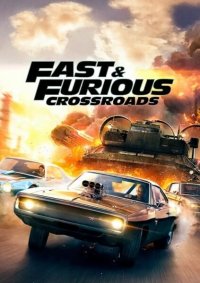