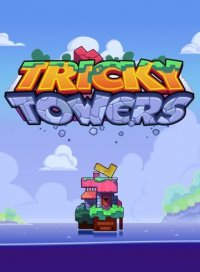 Tricky Towers is a physics puzzle game from WeirdBeard, published on August 2, 2016. At first glance, the game is a reimagining of Tetris. In fact, there are only blocks falling from the sky from him.

The player acts as a magician hovering on a cloud. His main occupation is the construction of towers. Unlike the original source, the cubes lined up in a row do not disappear, but they have their own weight and center of gravity. Thus, during construction it is necessary to distribute the weight correctly.

It is offered to have fun in three modes. In race mode, you need to build a building before your opponent. The height required for victory is indicated by a checkered flag. It is necessary not only to reach this point, but also to make sure that the structure lasts there for three seconds.

In the puzzle, on the other hand, there is a strict height limit. The goal is to place the maximum number of bricks without reaching the forbidden mark. Survival offers construction with a limited number of lives. They are taken away one by one for dropping a block.

You can play against Ai, but all the fun of the gameplay is revealed in the co-op, in which up to four people can participate. For more variety, magic of two types is provided.

The light one is aimed at its own structure and helps the player in every possible way. With it, you can undo the last block, connect several together, reinforce the wall, and even install a platform. The dark side serves to hinder opponents. Summon a huge figure to destroy all of his labors, or obscure his area with fog, and more.

The visual style in Tricky Towers is made in the style of a fabulous fantasy. It is colorful and, together with the musical accompaniment, fits well into the process. You can customize your hero using funny costumes, as well as change the appearance of the figures. These capabilities are provided in separate DLCs. Screenshots System Requirements Features RePack How to install Tricky Towers game 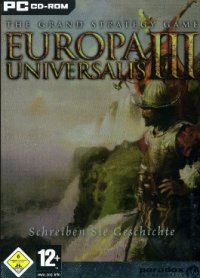