Sea of Solitude is an indie adventure game developed by German studio Jo-Mei Games and published by EA Games. The release took place on July 5, 2019. The project has already received several awards, and critics call it a diary, after reading which it is impossible to give an assessment, since the game is filled with sincerity, talks about altruism, terrible mistakes of the main character and her suffering.

Players will have to take control of the main character Kay, who feels very lonely. She has long hated herself and everyone around her, and this suffering made a monster out of her. The world of the game is presented in the form of a flooded city, which reflects the state of mind of the girl. The developers were inspired by Berlin when creating the game city. Here the girl's memories of incidents and other people turned into monsters. Some want to kill her, but there are those who are friendly and can even help cope with any obstacle.

At the beginning of the passage, the girl wakes up on a boat, which is located in the middle of a flooded street. Kay cannot remember anything about her past, she only feels an absorbing emptiness within herself, and her skin began to look like it was stained with coal. When meeting monsters, Kei can run away or start a dialogue and try to figure out what exactly turned them into monsters. Throughout the passage, players are shown the story of a person who has an internal dialogue and tries to accept his shortcomings.

The gameplay is divided into three parts, each of which is dedicated to a certain period of the heroine's life. To advance further, you need to cope with the monsters that embody the memories from this stage. The locations are taken from Kei's memory, so players will navigate the boat along the train track, the road to school, past the gym, office buildings, and more.
Screenshots System Requirements Features RePack How to install Sea of Solitude game 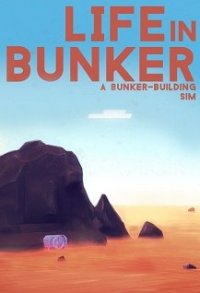 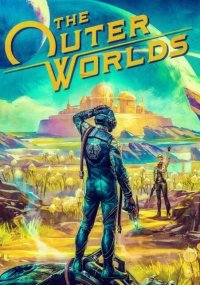