Hunting Simulator 2: Bear Hunter Edition is an edition that includes the original game and expansion pack. The game was released in 2020, thanks to the developers from Neopica. It is a hunting simulator in the wild, and is a serious competitor to other games in this genre.

The passage is not tied to the plot or any system of development of the hunter. A player's success is measured in his financial condition earned by hunting. Money can be obtained by selling killed animals. There are criteria for evaluating the cost: damage to the body, age, type of animal, and others. Also, when going hunting, you need to get a license, choose the correct caliber bullet and not accidentally kill the protected female. Ignoring the rules can lead to huge fines or jail time.

Hunting Simulator 2: Bear Hunter Edition provides a huge arsenal of weapons and other tools to track down and kill a victim. There are 60 types of licensed weapons: bows, crossbows, standard and sporting rifles, shotguns. If the player is not sure which weapon is allowed to kill an animal, it is recommended to use a bow. It is also a budget option, because rifles need to be bought different for each type of animal.

You can hunt in Texas, Colorado and in Europe, which is represented by the Czech Republic and Romania. Certain animals live in each area. The choice between steppe and impenetrable forest determines the level of difficulty of the game.

The Bear Hunter add-on will allow players to diversify their weapons and equipment. Includes two new guns, a cap, jacket, gloves, pants, and a license to kill a bear. To track down a bear, you will have to acquire new skills. Also, the hunter can use a dog to help take a trail or even drive a small animal. Screenshots System Requirements DLC's Features RePack How to install Hunting Simulator 2: Bear Hunter Edition game 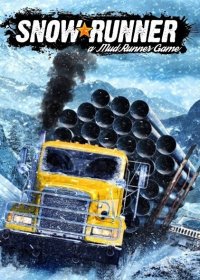 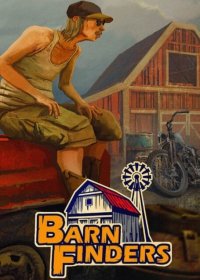