Neighbours Back From Hell 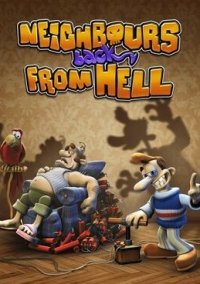 Neighbors Back From Hell is a remaster of the popular adventure game developed by FarbWorks. The release took place in 2020. The edition includes both parts.

Neighbours Back From Hell review

The new version has removed the training mode, so players who are first introduced to the game will have to figure it out on their own or study the guides. At the beginning of the passage, users are shown a cut-scene from which you can finally find out why Woody hates his neighbor so much and does him dirty tricks.

The main change is the graphics, it looks more modern and has a high resolution. Locations are now more colorful and textured.

The first part has 14 episodes, which are divided into 3 seasons with varying difficulty. In the first season, players have access to a hallway, kitchen, bathroom and living room of a neighbor. In the second, a balcony and a bedroom become available. And in the third, you can do dirty tricks in the basement and office. Making traps for a neighbor, Woody pursues the goal of gaining the maximum rating. This can be done if the neighbor is faced with a new dirty trick, not cooling down from the previous one, but for this you will have to try very hard.

When you re-pass the level in Neighbors Back From Hell, the neighbor chooses new actions in different rooms, so his choice can only be predicted by his thoughts. If Woody doesn't have time to run out to another room or hide in a closet or under a bed, an angry neighbor will beat him up and have to start over. You also need to be careful when walking past a dog or a parrot, because they can expose Woody.

In the second part of the game, the neighbor goes on a cruise with his mother. The gameplay is the same as in the previous game, only the locations and types of dirty tricks change. Also, the protagonist can substitute a neighbor in front of his mother. Woody will interfere with the rest of the enemy on a cruise ship, in Mexico, India and China. Screenshots System Requirements Features RePack How to install Neighbours Back From Hell game 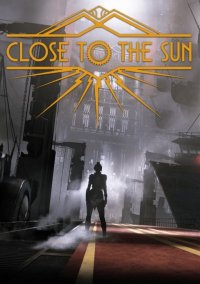 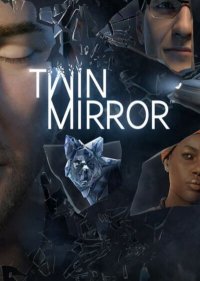 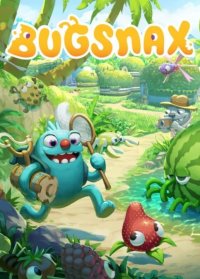