Gunfire Reborn is a first-person shooter with RPG and Roguelike elements from Duoyi (Hong Kong) Interactive Entertainment Limited. The project went into Early Access on May 23, 2020. In the role of a stylish fighting cat or dog, players fight in arenas.

The world is represented by three large levels. The character finds himself on a procedurally generated location with opponents. There is a boss at the end of each arena. In each zone, you can find portals to secret rooms, where you need to pass special tests: defeat a mini-boss, overcome traps or go through an obstacle course.

The arsenal is extensive and offers samples for a wide variety of styles and tastes. There are seven classes of guns in total: rifles, submachine guns, pistols, shotguns, snipers, grenade launchers and energy weapons. Each model has three types of ammunition: standard, heavy and special. They do five types of damage: normal, true, fire, electric and poison. In addition, they are allowed to be combined with each other to achieve the best effect.

Hordes of opponents have 45 different creatures. Each of them differs not only in appearance, but also in tactics of behavior. Some will keep their distance, others tend to get closer, others become invisible and hit from behind.

For killing opponents, coins and essence of souls are issued. For money in Gunfire Reborn, equipment is bought and improved. Souls are used to pump the hero himself or to revive on the battlefield.

The visual style is done in a colorful, low-poly style. The characters are cute and childishly charming. Screenshots System Requirements Features RePack How to install Gunfire Reborn game 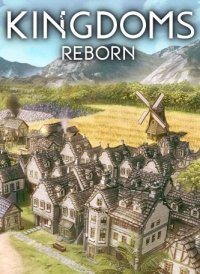 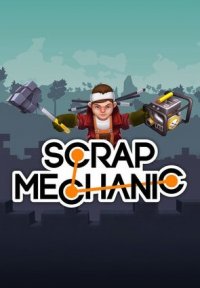