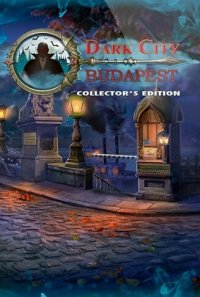 Dark City 5: Budapest is a quest from FriendlyFox and Big Fish Games published in 2020. A famous detective receives a letter from an unknown, which tells about strange attacks on the streets of Budapest. Apparently, vampires are involved.

He goes to a meeting with the sender of the letter in the restaurant "Incognito". Sitting in a restaurant, he listens to the conversations of customers, revolving only about unfortunate victims. Having received a mysterious box with a cunning lock, he opens it and finds a strange amulet and a note in it. As soon as he takes it out, it turns out that vampires are present in the hall.

The sender of the letter is the waitress. She had already been investigating what was happening for some time, but she was at a dead end. Therefore, she turned to the master for help. She will accompany the player throughout the story, explaining and telling about the dark and mystical past of the city.

This is a classic point and click project. There are many active objects hidden on the screen that must be found and activated to advance through the story. The plot is presented mainly through dialogues, cutscenes, reading notes and newspapers. From them you can find out many details about incidents.

Solving puzzles in Dark City 5: Budapest doesn't take too much thought. The character constantly comments on what he saw and suggests solutions. The riddles themselves do not always lend themselves to logic. For example, feeding colorful gull chicks with matching fish. Often, those around you say in plain text what to do. Found items are added to inventory and displayed at the bottom of the screen. All characters and events are described in detail in the diary. 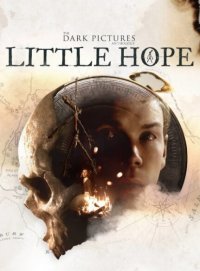 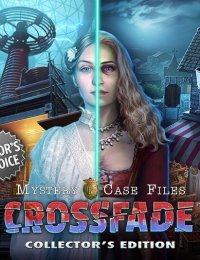 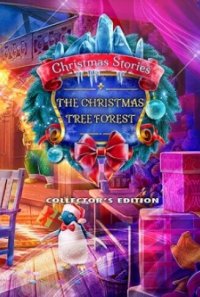 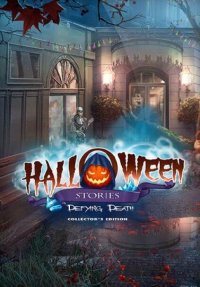 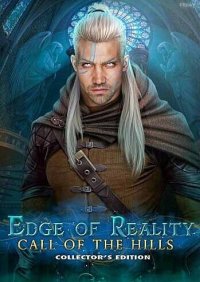 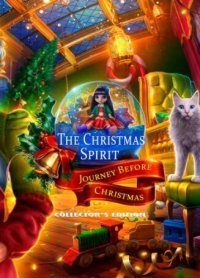