In the spring of 2020, Splash Damage studio released its new game - Gears Tactics. This time, the developers decided to get away from the usual hurricane action and try their hand at turn-based tactics, forcing players to slow down and start thinking.

The game takes place 12 years before the events of the first part of Gears of War. More recently, locusts invaded the planet, people are confused and suffer huge losses. The main character is Gabe Diaz, a former military man and now an employee of the local car fleet. He receives an order from senior management to pick up secret documents before the surface of the planet is burned out by a superweapon - the Hammer of Dawn.

From the documents, Gabe learns about the existence of the locust leader - Ukkon, who creates new types of monsters. Since Diaz's squad dies, he has to travel, exploring the surroundings in search of new fighters.

Gears Tactics gameplay is divided into 2 parts - tactical battles and preparation for them. The battle itself is similar to any turn-based tactics: a detachment of up to four people, a vast location, target and opponents.

Turns take place in turn, all heroes have 3 action points available, which can be spent on anything in any order. Soldiers have 5 classes: vanguard fighter, support, scout, sniper and heavy infantry. In the pumping there is where to roam: there are more than 150 different skills to choose from, so each infantryman can turn out to be unique.

Visiting the mobile base, you can hire recruits, open the loot boxes found on the mission, and do customization. Story characters with clearly defined appearance cannot be changed, and ordinary soldiers can undergo any plasticity. Fighters' weapons can be upgraded with various attachments that have their own legendary level.

The game has a rather interesting and exciting plot, with its own drama, unexpected twists and charismatic characters, but also has a large number of side quests. Completing them will grant additional supplies and equipment boxes. The more complex the side, the better the item will be obtained.

Gears Tactics is filled with a huge number of different types of opponents, some are fairly easy to deal with, while others will pose a serious threat. At the end of each act, the heroes face a boss fight. Screenshots System Requirements DLC's Features RePack How to install Gears Tactics game 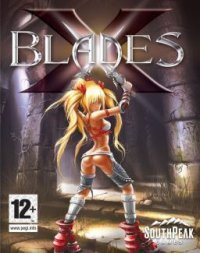 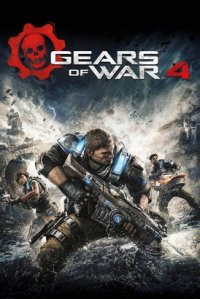