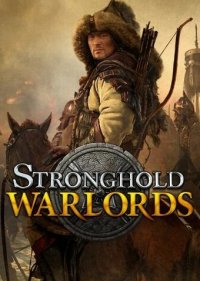 Stronghold: Warlords is a real-time strategy game from FireFly Studios, published on March 9, 2021. A new part of the famous medieval city planning strategy takes the player from the Crusades to the atmosphere of Asian culture.

The campaign shows the times of Sengoku Jidai, the conquest of Genghis Khan, the era of the warring kingdoms in China. The whole plot consists of several consecutive missions for different rulers.

The change of culture and place of action is, by and large, decorative. The gameplay has remained unchanged. The party takes place on a vast map, divided into sectors, each of which is controlled by a lord. A novelty was the ability to interact with them not only through military action, but also through diplomacy and trade.

The enemy can be conquered and made a vassal, but you should not expect that he will remain faithful to the new master to the end - he may well raise a riot, or he will be captured by a stronger side.

The success of the party depends primarily on the competent planning of its fortress, well-established production and the loyalty of the inhabitants. As before, the most valuable resource in Stronghold: Warlords is humans. The army is recruited from them, they work in the fields, quarries and other enterprises.

The population is increasing through the construction of residential buildings, but loyalty must be closely monitored, which depends on many factors: the availability of religious sites, the quality of housing, food and the level of taxes. 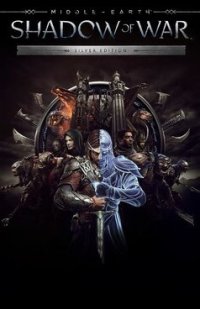